Three Time Award Emmy Winning Photographer, Television, Camera and Film maker with over 30 years of industry experience. William has always had a passion for his industry, he has been able to successfully bring the World of stills and video into a successful business. He majored in Photography, Art, Media and Film. Starting as a full time press photographer from 1976-1986. Later in 1986 he opened a studio and started his own business and has been self-employed ever since.  First specializing in Commercial products and within a year adding Executive, senior portraits and Weddings.

William has over 20 years of extensive Film Making which includes; camera, lighting, producing and directing.  He has produced and directed PSA for; LAPD, LAFD, and City of Santa Monica, including over 200 concert live and taped events.  William has also been recognized with many awards from several cities and numerous National awards for his productions. William currently volunteers a lot of his time and focuses on several non-profit groups; Got Kids, Newton PAL program, Los Angeles County Commission on Disabilities, Blind Judo Foundation and LACER after school program. In his spare time he is working to showcase the courage of the disabled community. 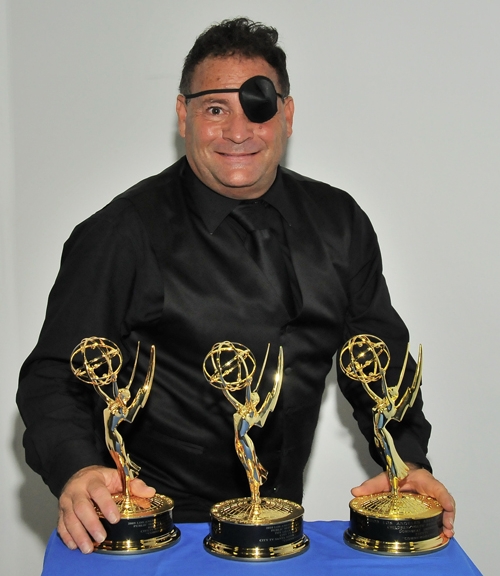